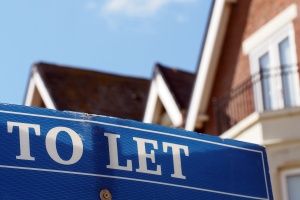 The Government should incentivise low-carbon technologies, such as residential heating equipment and cooling technologies, to help the construction industry meet carbon targets.

That’s according to the BSRIA, a specialist construction and building services organisation.

According to the group’s latest white paper – Achieving Carbon Targets – the UK Government should introduce greater regulation on building energy consumption and introduce fines for non-compliance.

The BSRIA suggests policy like feed-in tariffs and the Green Deal had diluted energy efficiency policy, and argues regulation was a better way of ensuring carbon reductions.

BSRIA chief executive Julia Evans said: “Our industry will be aided through the establishment of clear policy, clear and uncomplicated legislation, and more regulation.”

Evans said the building and construction group supported the idea of creating a single Government department for their industries to respond to on new building regulations.

She added the Government could do more to incentivise upgrades in heating equipment to reduce emissions: “The majority of UK homes still have outdated heating control equipment. There is not only a lack of education amongst home owners; there is a lack of encouragement to upgrade their systems. A quick-win would be to incentivise residential thermostat replacement.”

The call for greater Government incentives to boost low-carbon housing was given added support by online letting agency Easyroommate.

“The government should then swiftly implement a new scheme which is not over regulated and incentivises landlords to invest in energy efficient property improvements offering tax benefits and low interest rates on loans taken to complete such work.”